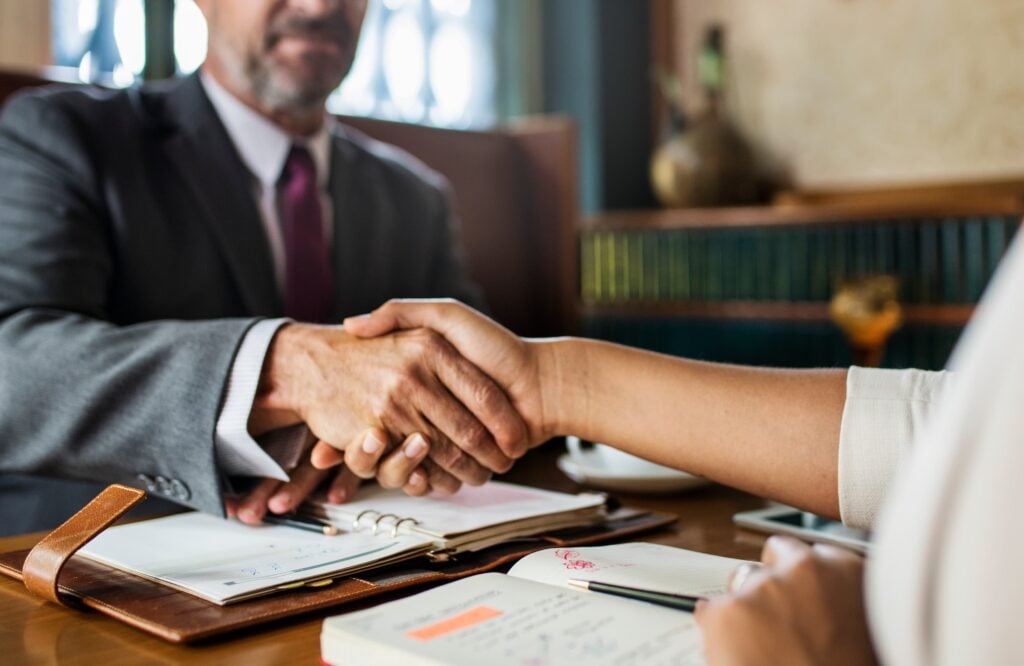 To be good at business development, you need to be a cock.   That’s the universal truth.   And no, you kinky devil. We didn’t have that in mind.   We are talking about roosters. They are perfect animals to describe business development.   But first, let us introduce Andrej Sušić, our guest in […]

The Importance of Consistency and Growing Your Brand 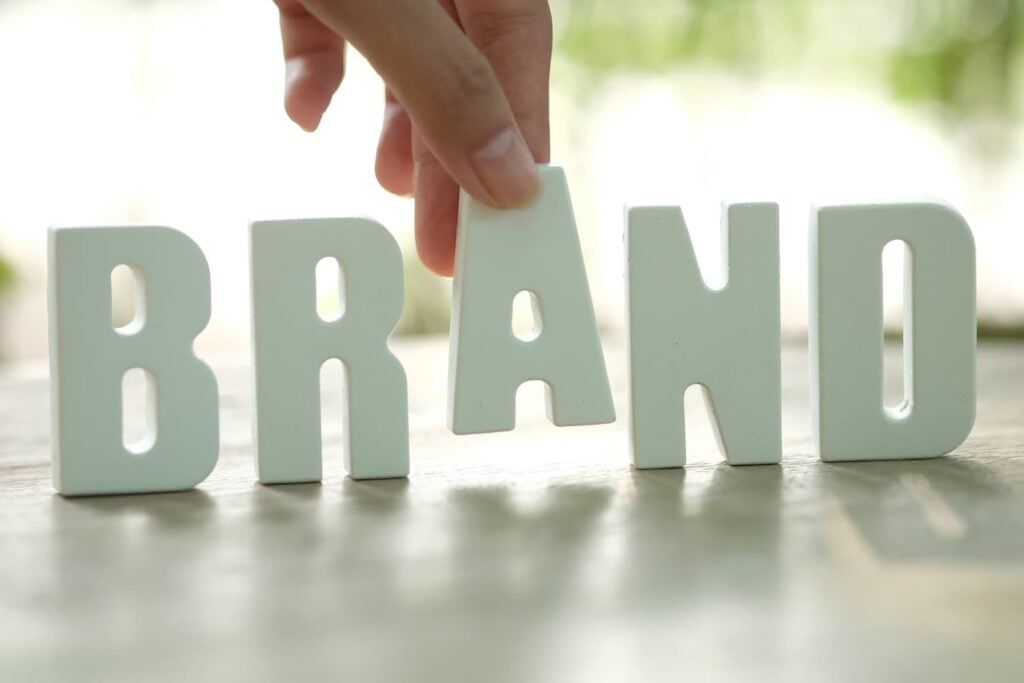 If Columbus decided that he was tired of sailing across the big blue ocean and turned back home, we’d have a different world history.   In a way, whatever happens, Columbus might be partially responsible. Blame it on him.   But he won’t care. Why?   First – he’s dead.   Second – his […] 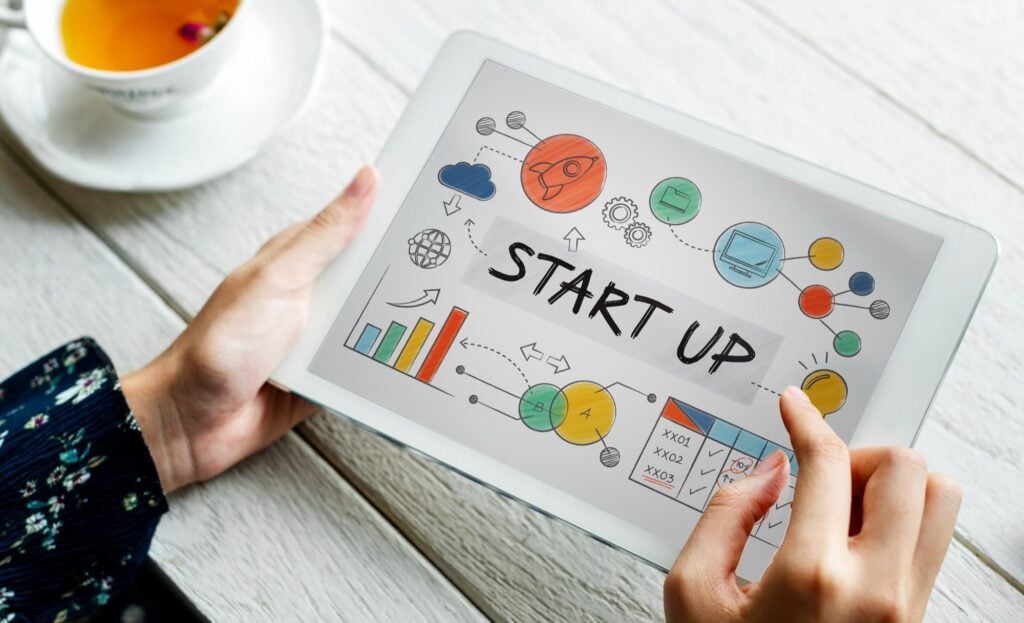 Today we have something special for you. Or better to say someone special. Before we reveal the guest in the latest episode of the Maoio podcast, we’ll give the definition of bootstrapping.   According to Investopedia: “An individual is said to be bootstrapping when they attempt to found and build a company from personal […] 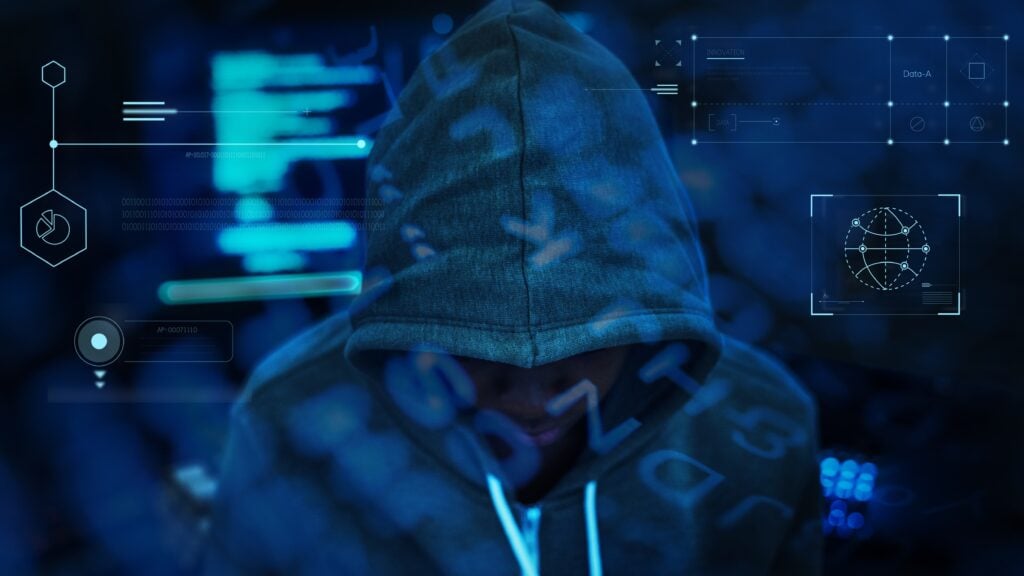 *The X Files into music*   Do you think you’re safe?   Do you really think your data is not out there?   Well, dear Dana, get ready. Your world is about to change.   Filip and Gio had a conversation with Tomislav Vuk in this episode of the Maoio Podcast. They discussed cybersecurity. […]

How to Start an Agency In Terms of Resources and Organization 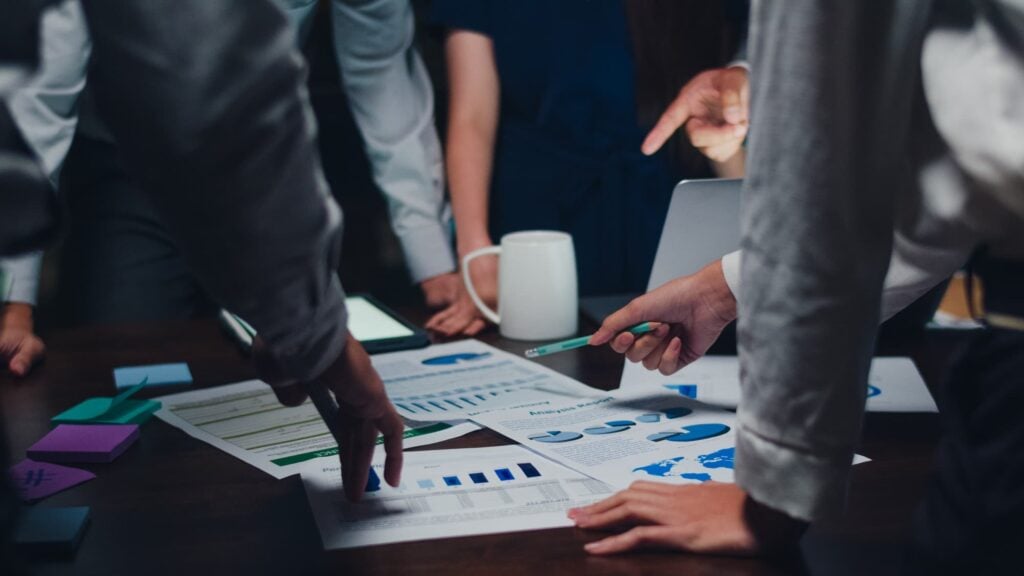 Starting an agency might seem like a Herculean task, so we prepared valuable tips on founding (and scaling) an agency. Filip and Gio focused on resources and organization because they’ve seen new agencies make the same mistakes too many times.   But with insights from the latest Maoio podcast episode and this article, the […]

How To Get More Done In Less Time Without Burning Out 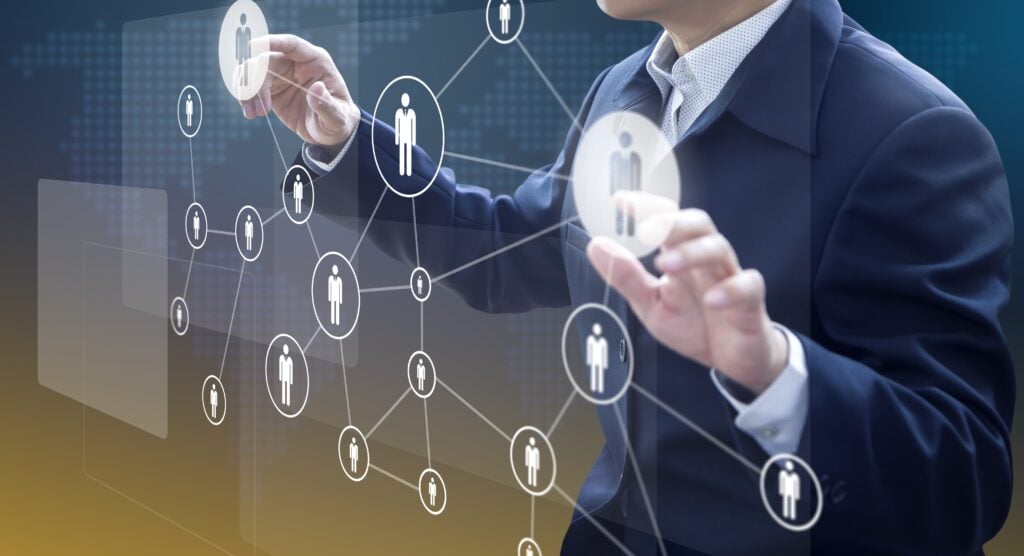 You’ve probably seen a photo that describes the difference between the boss and the leader. You know, the one where the boss gets pulled by his people, and the leader is pulling them forward. That photo is great, but it’s not complete. There’s a 3rd group, those who do everything alone. But why aren’t […] 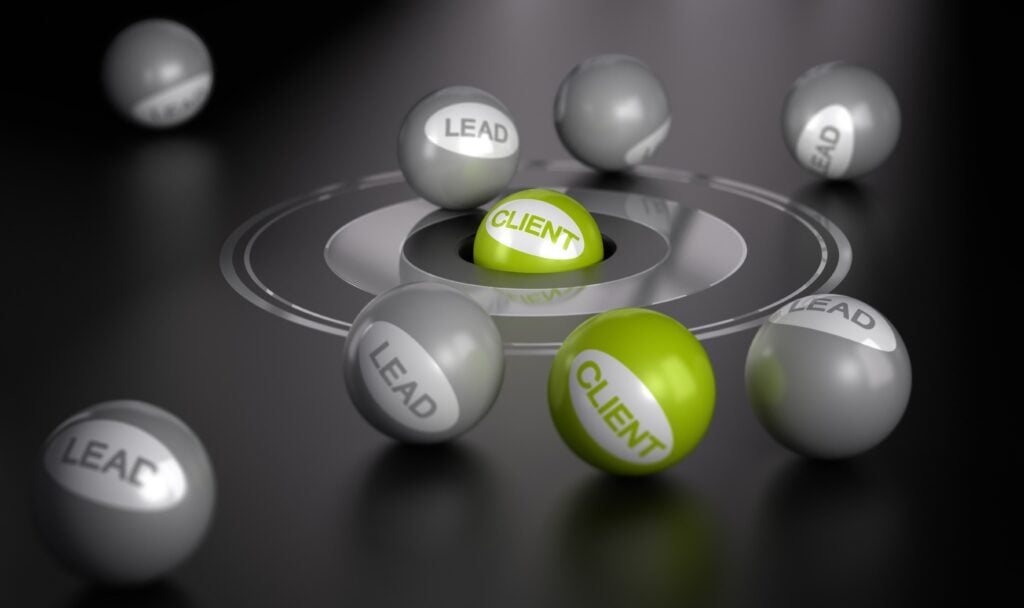 Lead generation is one of the hottest topics in the B2B world. Some claim to have the perfect solution. But first of all, there’s no magic wand (as you’ll see later). Something you heard somewhere could be helpful, and you can maybe use that knowledge to generate quality leads for your business… But as […]

How to Handle RFPs (Requests For Proposals) 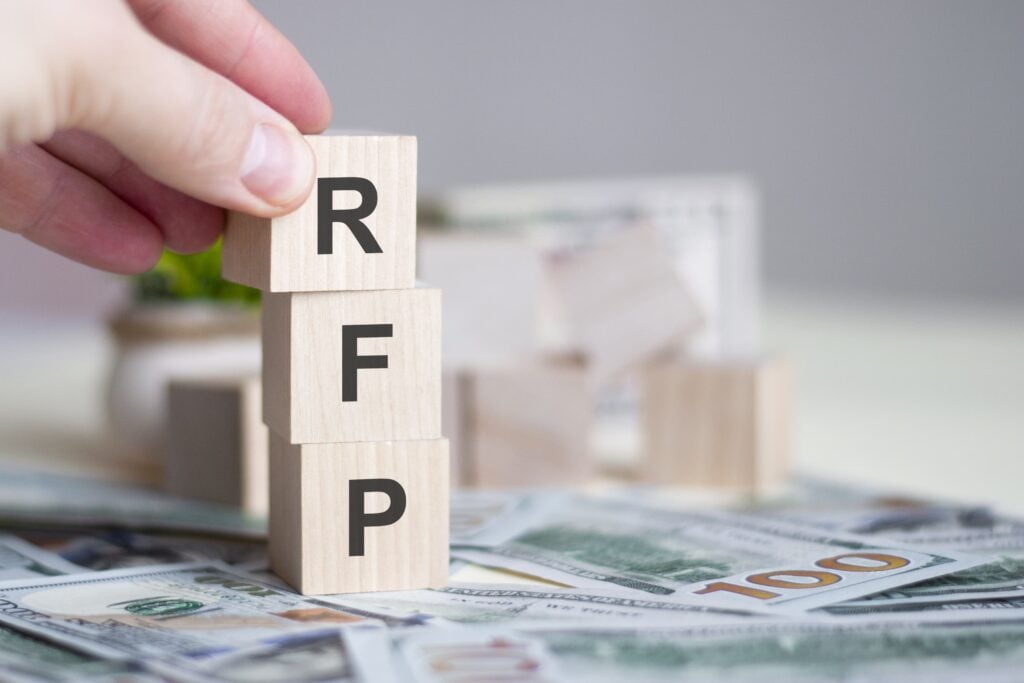 How many times has this happened to you? You check your emails… Delete. Unsubscribe. Delete. Oh, what’s that? A potential client? Woohoo! And then you read their email. They want you to write them a proposal. But not just something minor. They want a full audit and detailed process with suggestions on solving their […]

The Abyss Behind the Billable Hours and Hourly Rates 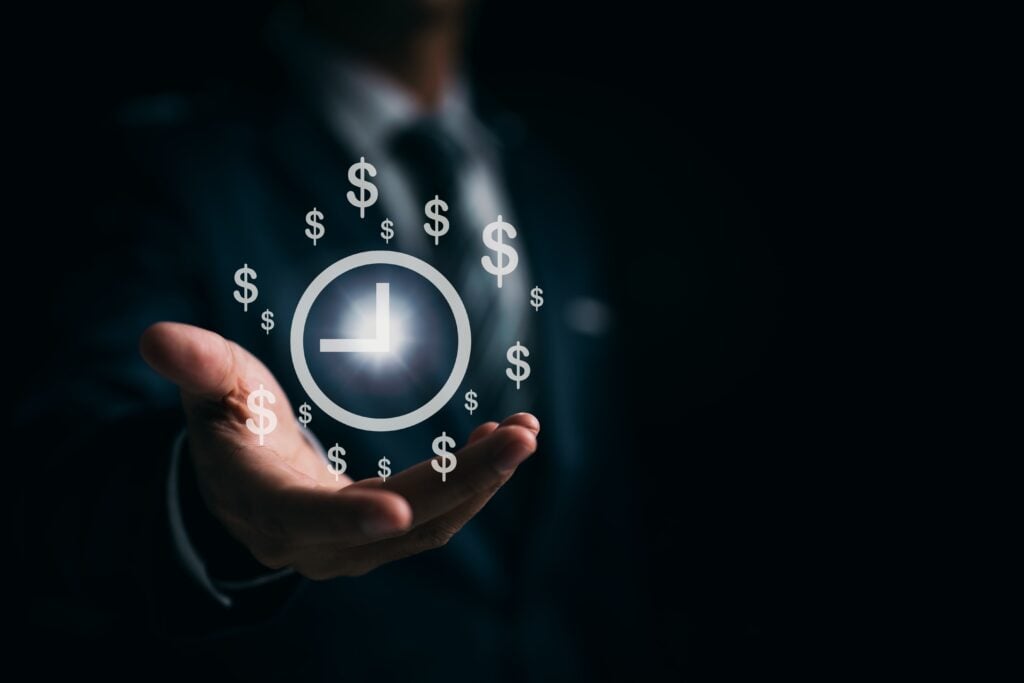 This article will show you why your hourly rates make other people rich while you suffer. In 10 minutes, you’ll probably call all of your clients and ask to get paid for everything you bring to the table, not just time. Reading this will be the first step out of the abyss toward working […] 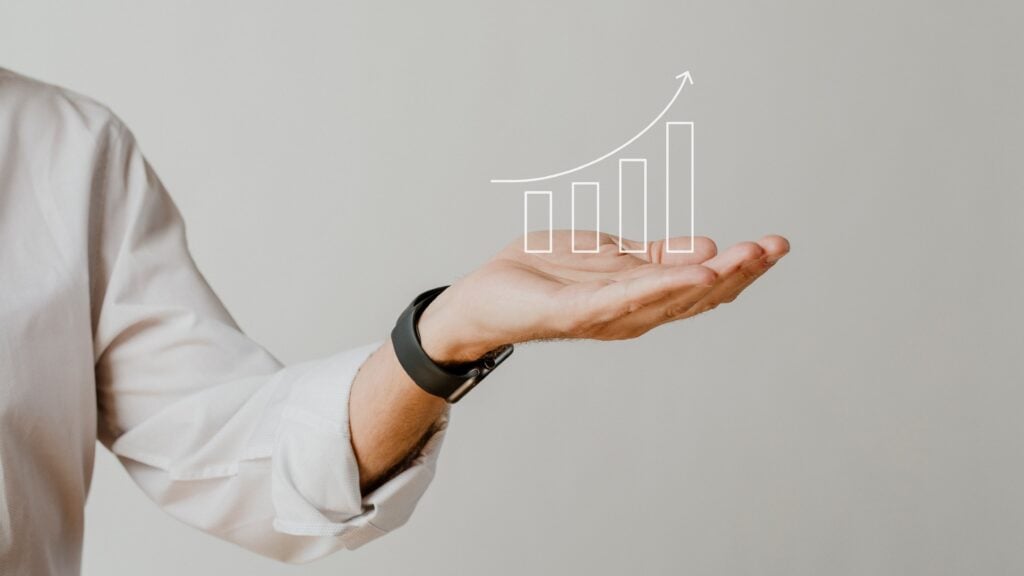 “It takes courage to start a business, but it takes skills to scale it.” We aren’t sure anyone ever said that, but we can credit that sentence to Filip, Gio, and their furry guest. In the latest episode of Maoio Podcast, they’ve shared the biggest mistakes people make while trying to scale a business. […]

Service Productization Is The Missing Piece Your Business Needs to Scale 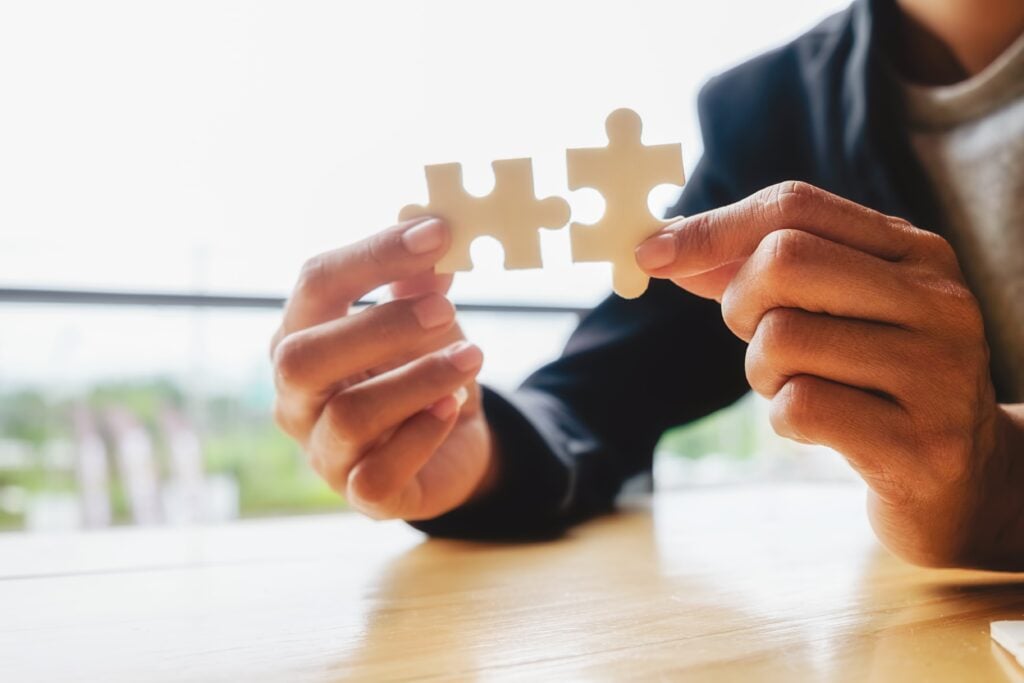 Have you heard of “The Gigantic Turnip?” Sure you have. That’s the story in which a man plants a turnip, and it becomes too big to pull out. Even after his wife, grandchildren, and some farm animals helped him, the stubborn turnip wouldn’t move. But then… A mouse offered his help. And the man […]

2 CEOs teach how to network effectively and increase visibility 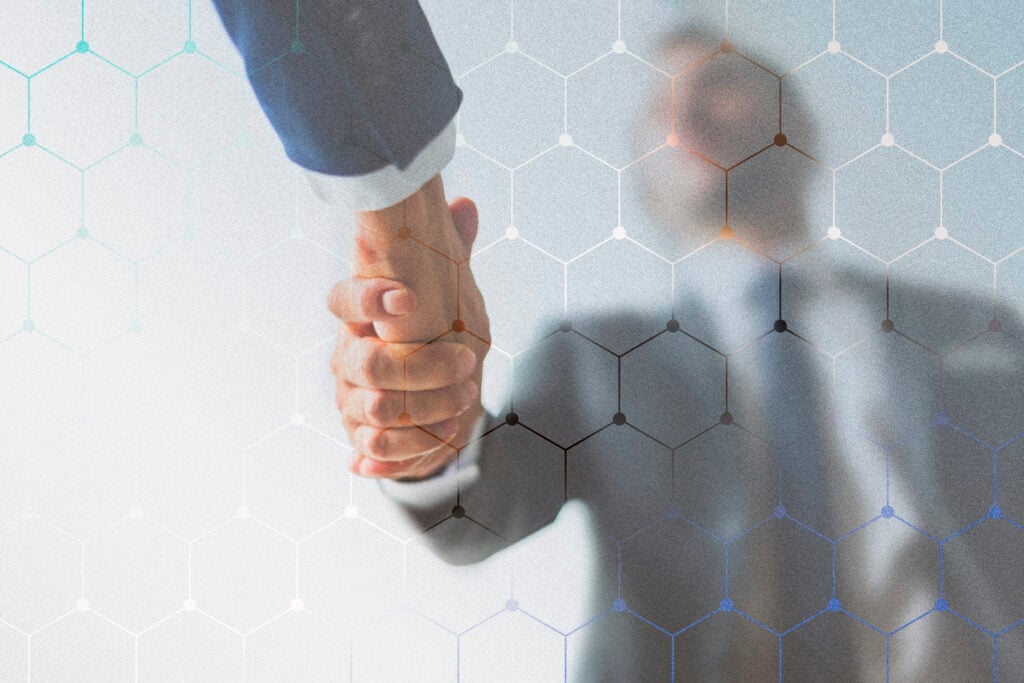 “It’s not what you know but who you know that matters…” Is there a person in the business world who’s never heard that sentence? We agree with it even though we must say that what you know matters too. You can meet all the leaders in your industry, but if you don’t have anything […]

How to come up with a solid content strategy for 2023 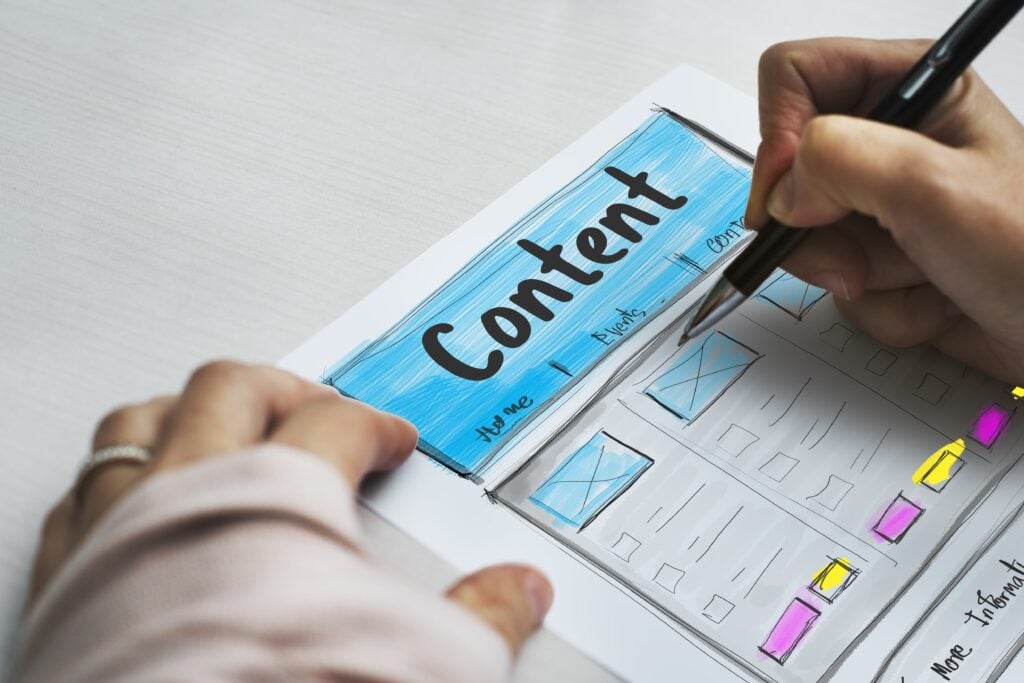 What if we told you that three men could drop so much value in 21:15 minutes that writing a 2175-word article feels like writing a flier? You’d believe. There are many podcasts about marketing and content strategy out there. Some hide value bombs. Yet the stuff Filip, Gio, and their guest David talk about […] 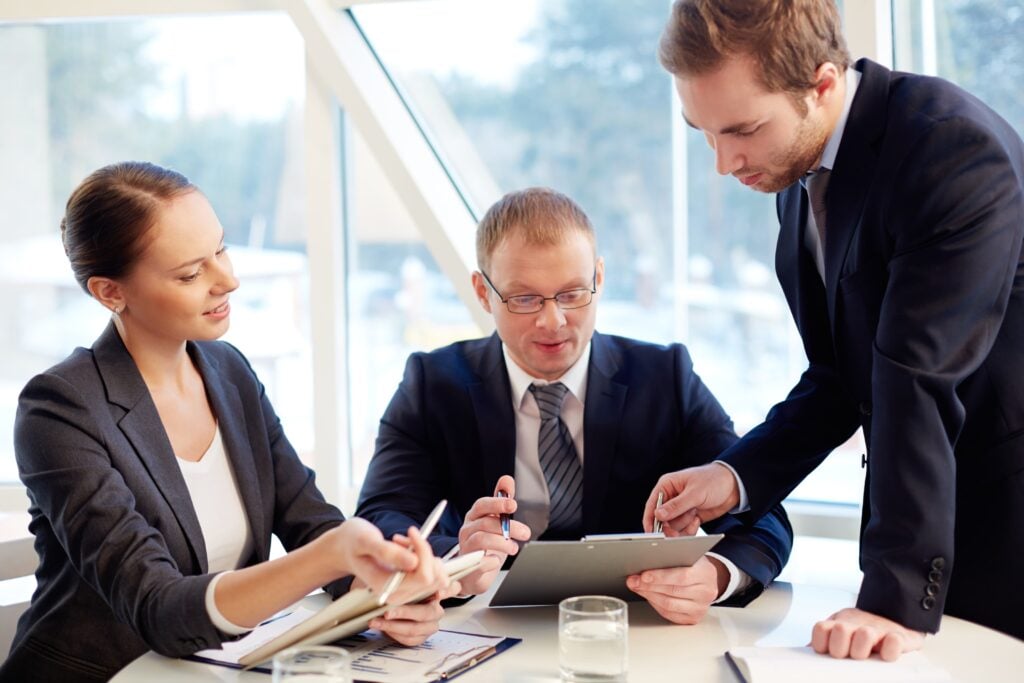 Reaching the plateau is a normal part of every journey. Building and nurturing a coaching or consultation business isn’t any different. However, long stagnation is a sign that you should make changes. If you’re stuck and feel like your competition is lapping you – they aren’t necessarily better than you. But probably implement tips […]