Company growth 150% by only looking at the project. Work not included in price.

Hotel Manora is a small family hotel located on the island of Losinj, and in addition to 40 modern rooms, it offers its guests additional facilities such as a restaurant, hotel bar, sauna area, massage and fitness, indoor heated pool and outdoor pool.

They turned to our agency for help in running their social networks and advertising on them. This proved to be a challenge, given that we did our first campaigns in the midst of the COVID 19 pandemic, and during that period it was not certain whether there would be a tourist season in Croatia at all. 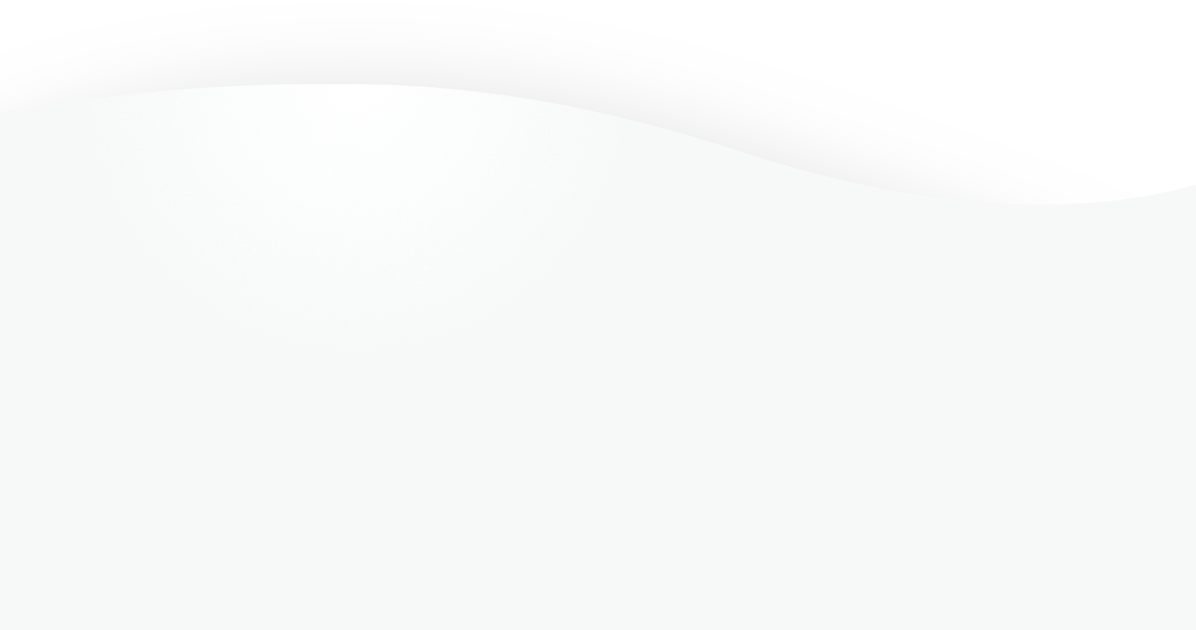 Before we started with the campaign, we made some design changes on the client's website in order to make it easier for users who come through advertising to find and book appointments. We also created content and made a plan for posting on social media, to raise organic visibility. Initially, we published two posts, but in the middle of the season we raised it to three posts a week, and in cooperation with the client we constantly maintained communication with interested guests on social networks.
STEP 1
STEP 2

After we identified the ideal consumer and several audiences most likely to engage on the social networks of Hotel Manora, campaigns were launched, resulting in 172 % increase in followers. Combined with the advertising part, consistent announcements achieved a growth of 26% in organic engagement on posts. The advertising campaigns themselves were focused on two markets, Croatian and Slovenian, because of the previously mentioned fear of the COVID-19 pandemic. A total of 6 campaigns were conducted (in preseason and season). The campaigns had a unique reach of over 107,000 and generated over 300,000 impressions, and the average number of ad views per person was 2.86. Conversion result: a total of 187 inquiries via email or Facebook Messenger, which contributed to the full occupancy of the hotel during the 2021 tourist season.
STEP 2
STEP 3 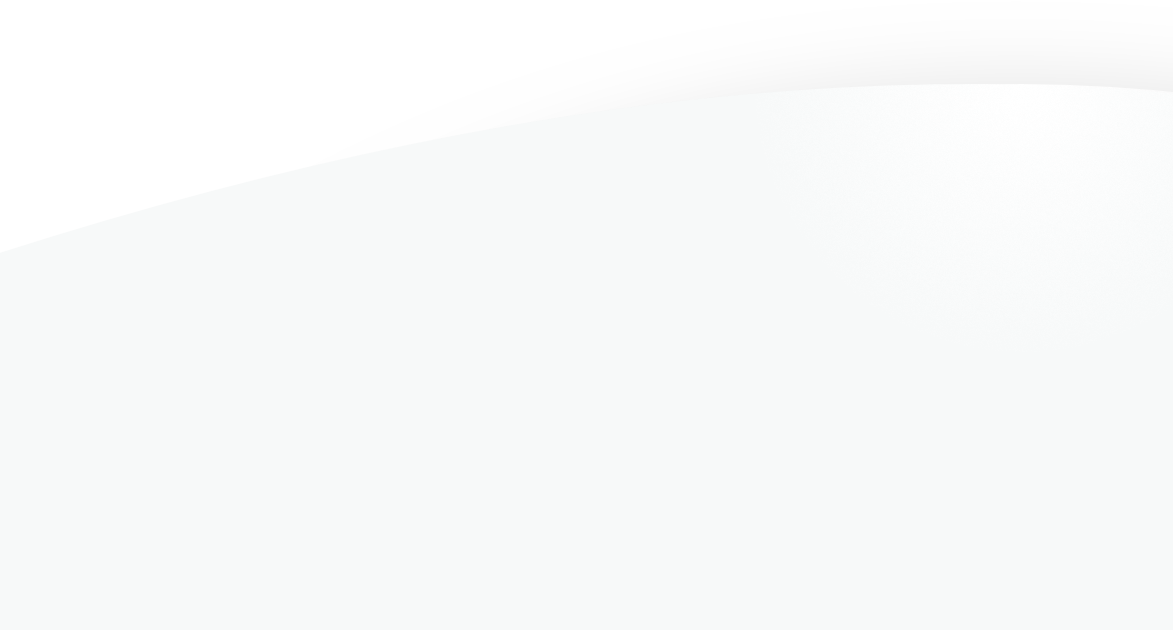 By creating valuable content, we build your social media presence and establish a community of loyal customers who perceive you as an expert in your field. Thanks to our extensive experience with international brands, we know exactly how to approach your target audience and their characteristics and preferences.

Establishing a community that perceives you as an industry leader.